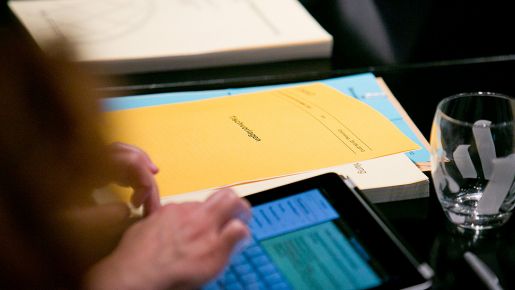 The DAAD and its programmes are largely financed through public funding bodies. In 2019 the DAAD had 594 million euros at its disposal.

The German Academic Exchange Service (DAAD) is the world’s largest funding organisation dedicated to promoting the international exchange of students and researchers. Its operating budget in 2019 totalled approximately 594 million euros. Its most important funding providers include the Federal Foreign Office – AA (35%), the Federal Ministry of Education and Research – BMBF (25%), the Federal Ministry for Economic Cooperation and Development – BMZ (10%) and the European Union – EU (23%).

The administrative budget of the DAAD is financed by the Federal Foreign Office and totalled approximately 39 million euros in 2019. The sixteen states of the Federal Republic of Germany are responsible for covering the tuition costs of the foreign scholarship holders. Other sponsors include foreign governments, companies, foundations and the Stifterverband für die Deutsche Wissenschaft.